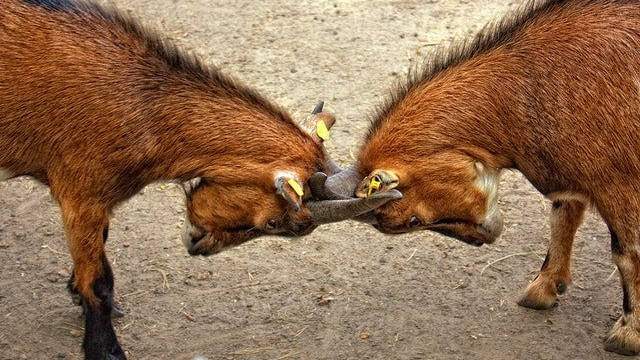 I have not been writing, and it is eating away at me.

My block is not due to a general empty well of creativity or motivation, but a fight with a particular character.

One of the first people I envisioned in my story, a French-Canadian voyageur affectionately named Moufette, is giving me grief. It’s my fault really. I asked the man to completely change his personality and alter his backstory, and we’re both struggling to accept change.

Originally he was to be a helping guide to Amity, my MC that gets kidnapped. Her kidnappers intend to sell her into slavery, but she narrowly escapes only to be stranded on the Ohio River with no clear path ahead. Moufette, French for skunk, (he has white streaks in his hair), finds her on the river and quickly volunteers to take Amity to her mother. Though chauvinistic and a flawed father, Moufette is lovable and eager to do the right thing for this young woman.

After completing the first draft, however, I found he just wasn’t working. I didn’t need him to be the character Amity connects with in the absence of her own father, and Moufette’s heroic entrance was frankly all too convenient.

Some writers might skip ahead to later scenes, but Moufette is in many future scenes as well and I can’t go forward without knowing the past. I turned instead to research of Ohio River travel and thought over what brought him to that place in time, then let it all stew for a bit. He is still flawed, and still has a hero in him, but it will take a bit longer to pull that from him this time around. Being a hero failed him before, and the life he knew and loved was lost as a result, so his reluctance is expected.

I think today I understand the new Moufette. Now I just need him to cooperate so I can get back to telling this story. It’s in his interest as well as I know he’s anxious to move on.

Do you have a character who gave you trouble? Tell me about them.

An American working in Canada with a Mexican wife and daughter. Along with learning Chinese, I think that makes me multicultural! My day job is running a security company. I have a passion for film, music, and books, all of which I hope to instill in my daughter. Follow my chronicles as a first-time novelist on my blog: https://mattcsully.com